If you’re reading this, you’ve probably just finished watching Squid Game. Or, you were too disturbed to finish the series off, but still need
your questions answered.

In case you missed it, Korean drama Squid Game dropped on Netflix last week, and we were hooked.

Watch the trailer for Netflix’s Squid Game below. Post continues after video.

The psychological drama follows Gi-Hun, a gambling addict who is approached to join a game where people with large debts from across South Korea compete in a series of children’s games for a ₩45.6billion (AUD $53 million) cash prize.

Only if you lose… you die.

It’s like a wonderful, twisted blend of the Hunger Games and the Saw franchise… but so much better.

So, after a very long night of binge-watching, we’re going to *attempt* to answer all the questions we had post-episode nine.

Oh, and it goes without saying. There are LOTS of spoilers ahead.

Who wins in Squid Game?

After five agonising games, there are two remaining contestants.

Main character Gi-Hun (number 456) and his childhood friend Sang-Woo (number 218) are left to face off in the final competition: Squid Game.

Only this time, the childhood game is topped off with a generous amount of steak knife wielding and blood.

After a brutal fight, Gi-Hun gets the upper hand and just as you think he is going to land a fatal blow on his friend, he asks to withdraw from the game – should they both agree to leave.

He offers Sang-Woo a hand, but Sang-Woo stabs himself, leaving Gi-Hun to win the money.

Who dies in Squid Game?

Each and every contestant aside from Gi-Hun are eliminated – with one surprising exception.

Player one, Il-Nam, loses to his best friend and Gganbu, Gi-Hun, in game four. 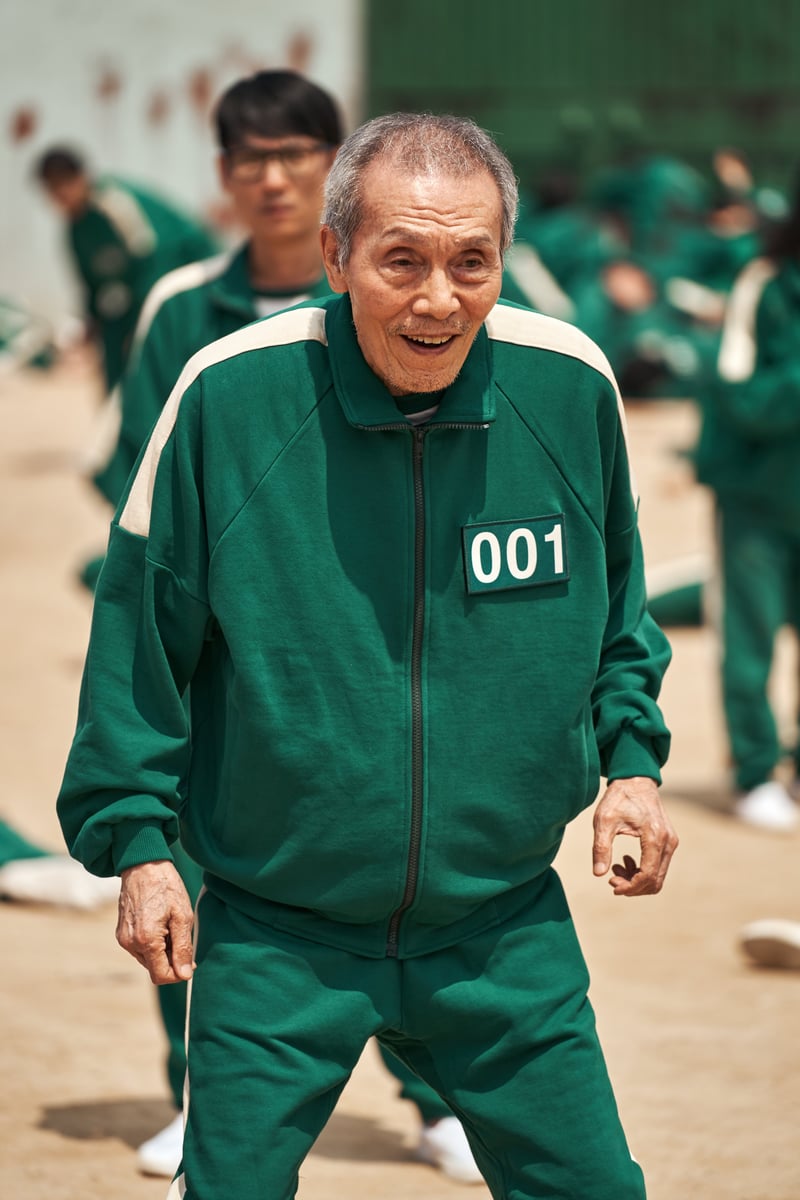