After K-pop, K-drama and K-beauty, Korean digital comics are finding a stronghold in India as translations in regional languages hit the market

Nineteen-year-old Prathyusha G credits her interest in everything K- to the Korean face masks she stumbled upon at a neighbourhood store. While K-beauty and fashion trends play seminal roles, K-pop — more specifically the boy band BTS — forms the core of her love. Then, Prathyusha discovered K-webtoons, Korean digital comics that are specifically fashioned for smartphones.

Now, she collects digital episodes to binge-read over the holidays on her phone. Sixteen-year-old Subiksha, another loyal reader, says she enjoys Korean webtoons “way better” than Indian movies or TV shows. She got hooked in November 2020, and has not looked back since.

Even as the Korean cultural wave or hallyu has gained momentum in the past few years, it was the lockdowns that led a rush of Indians to Korean comics. In the form of webtoons that are available in regional languages, they are more accessible than ever before. In India, Kross Komics pioneered the entry of this format to the Indian market through its app, on which are titles — sometimes episodic — that can be accessed for free. Manhwa, as K-comics are commonly referred to in South Korea, came into existence as early as the 1920s when Korea was under Japanese occupation. An offshoot of cultural imitation, manhwa quickly became a cousin to the more popular Japanese cartoons and comics, manga. In India, manga has had a strong and loyal fan base for many years, while manhwa the newest entrant, is often accessed digitally. Within South Korea, the format of webtoons that took form in the early 2000s, are now part of a billion dollar market.

“The hallyu started in the early 2000s in Japan, with Korean dramas becoming popular. Since then, K-dramas have been finding new audiences across China, Indonesia, Vietnam, Thailand, Taiwan… In India, in particular, back in 2015 I was surprised to find that the wave had not started despite the glaring similarities in culture,” says Hyunwoo Thomas Kim, co-founder of Kross Komics, headquartered in Seoul. Around 2019, the scene changed. By then, BTS was also on its way to becoming a household name in India.

“That’s when I realised that K-pop and K-drama are already here in a big way. What could be next? I started showing some of the digital comics to Indian friends and the interest was palpable. From a storytelling point of view, K-dramas and Korean webtoons are very similar,” says Kim. 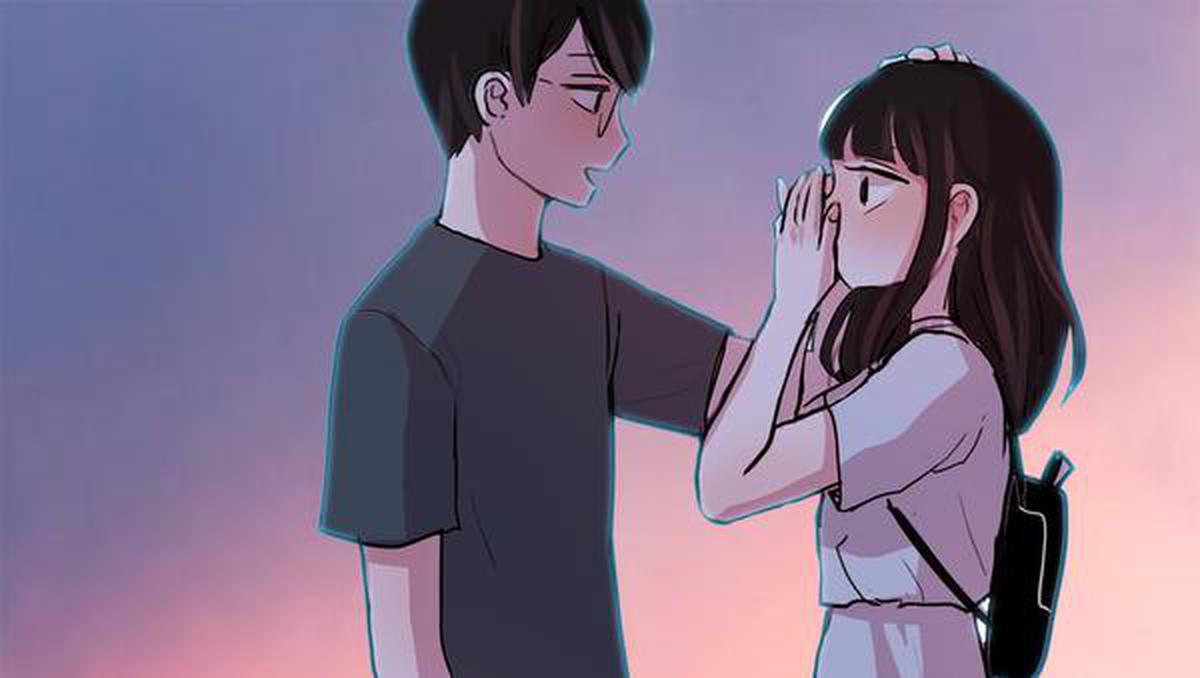 In December 2019, they rolled out about 100 titles and have been growing fast since. Now, with the pandemic, their app stands at over three million downloads.

Some of them are also being adapted into K-dramas: Kross Komics’ webtoons, A Business Proposal is currently being made into a serialised drama which is expected to release in 2022. Similar to music and drama, webtoons also have a target audience of people between the ages of 15 and 24. Readership records show that 80% of the response is from a female audience.

“It is very different from the comics that the Indian youth is used to, like Amar Chitra Katha for instance, which deals with mythology, superheroes and so on. We talk about love, dating, romance and just everyday life,” says Kim. Culturally, while Indians and Koreans in their mid-40s might be very different in their way of thinking, the Gen Z audience globally is similar in many ways. Kim says that their online social exposure is perhaps the reason for these similarities.

More importantly, the webtoon format strikes an easy balance between visuals and text, with the latter mostly in the form of concise dialogues. Visualisation is episodic. 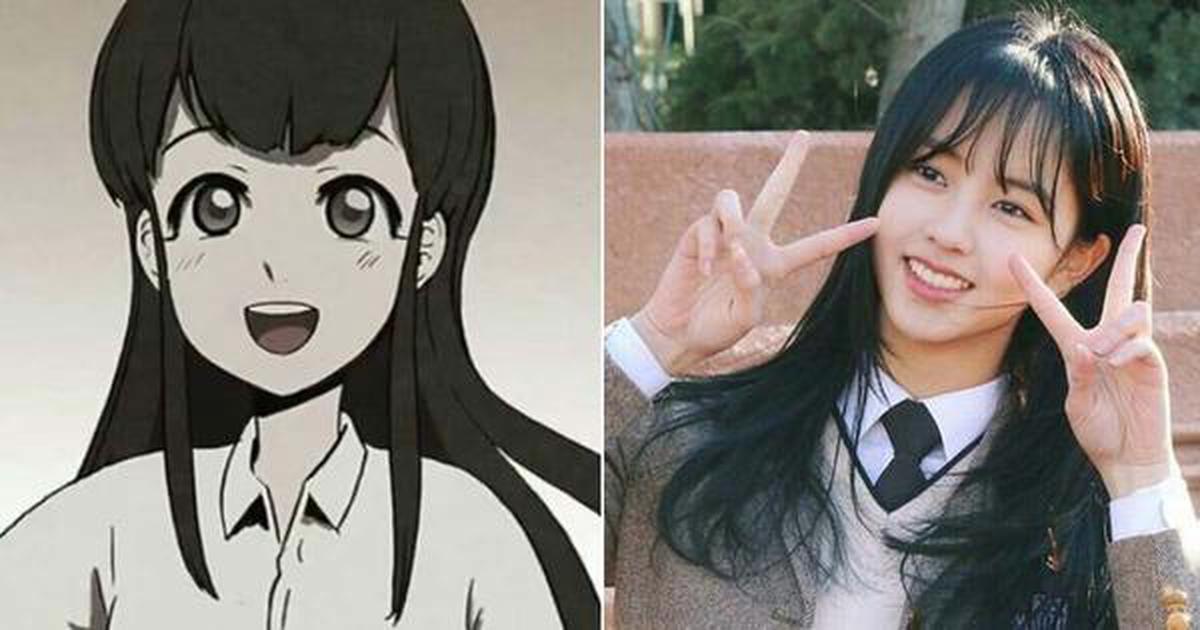 Author of the popular webtoon She Hates Me, Amadoji, 31, from Korea believes that webtoons resonate with the audience because of digital accessibility. “Many read webtoons as most people now own smartphones. I wasn’t expecting it [the global reaction] at all, because this work includes a lot of parodies and memes that are specifically used in Korea, and the main background itself is Korea.”

Illustrations and colours also contribute to this attraction, especially when published in a serialised manner, says Endless’ creator Kim-Yeon. “I start doodling without any plans. And when I encounter a character’s face that I like, I start attaching surrounding characters one by one by imagining their personality and background,” she says.

Kim-Yeon recounts her experience at a middle school in South Korea recently: “I was very surprised to see students who have read webtoons but not comic books. In that case, I think there is a difference in accessibility between the two.”

Now with translations made available in regional Indian languages like Hindi and Telugu apart from English, they are slicing through a larger Indian demographic. “The response from Telugu readers has been good. So we are thinking of adding more southern languages. Our goal is to expand to at least 11 Indian languages in the next few years,” adds Kim. The average daily readership varies between 60,000 to 1,00,000, of which 70% reads in English, 25% in Hindi and 5% in Telugu. 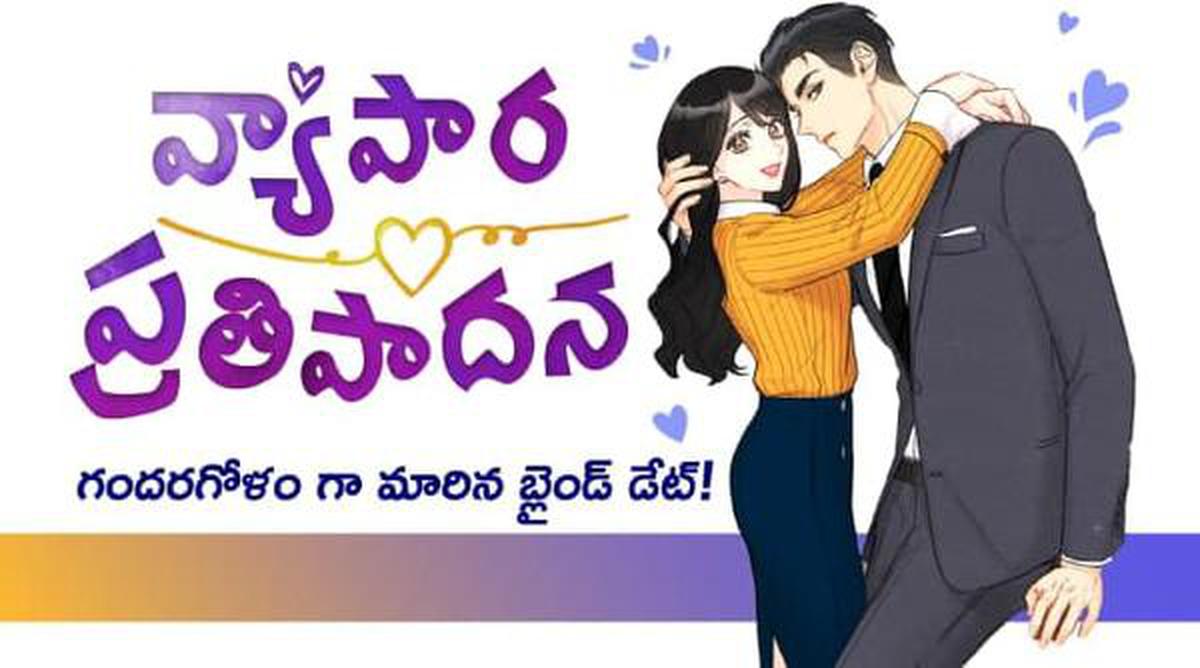 The telugu translation of the title, ‘A Business Proposal’

Twenty six-year-old Dhanashree Kodkani had never read a Korean comic until she began translating one to Telugu in September 2019. Now, she feels disheartened when a series she is translating, ends. Dhanashree recalls titles she started with: Que Sera Sera and The Reason Why Raeliana Ended up at the Duke’s Mansion. “As someone who has a habit of reading subtitles, it really gets me when a joke or a moment is lost in translation. Hence, I am extra careful when I do this ,” she says.

Having said that, she sometimes finds it difficult to translate certain Korean idioms, proverbs, culture-specific jokes, trends and references to cartoon characters, movies and folk tales to Telugu. “I try to use the most suitable Indian idiom, or proverb so that the same emotion or context can be conveyed to our audience,” she says.

With the pandemic, there is a shift in preferences too. In 2021, K-webtoons that revolve around positive and uplifting stories are seeing more takers. Young adults are finding these simple narratives in the webtoon format a welcome escape.

“It is more convenient, doesn’t cost any money if I am willing to wait for new episodes and it doesn’t require me to go to a store,” says Subhiksha, adding “For students like me, it is ideal entertainment. Everything can happen right from my phone.”

Read More:Addicted to K-drama or K-pop? Now, dive into Korean digital comics or K-webtoons in