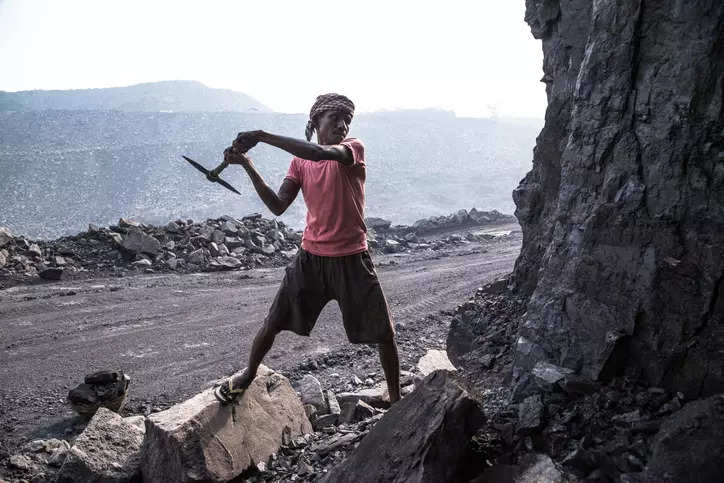 NEW DELHI: The power ministry on Monday put captive coal miners on a week’s notice to raise production to 85% of their targets or face curtailment of supply from Coal India’s pool to the linked power plants, as fuel shortage continues to dog their 1,09,327 MW-generation capacity.

This was one of the measures to ease the continuous rise in electricity demand that was discussed at a meeting called by power minister RK Singh on September 4. The idea was that improved captive production will free up bridging supplies. The freed up coal can then be sent to power plants facing fuel crunch.

At a follow-up meeting called by power secretary Alok Kumar, the ministry also asked the states or distribution utilities (discoms) with tie-ups with imported coal-fired power plants to meet their requirement from those units within two weeks. Failure to comply will lead to reduction of domestic coal supply to power stations in the state.

Faced with the crisis, the government last week allowed Tata and Adani groups to sell electricity from the idle capacity at their imported coal-based plants in Gujarat on energy exchanges for a month to ease pressure on base load stations. It also decided to divert coal supplies to plants running low and examine the inventory norms.