Video above: Sam Ikin wants society to realise it’s not as easy as ‘just stopping’ eating for people who are overweight as there are usually other factors at play and binge eating is a disorder.

At the age of just 11, Lyndi Cohen was put on her first diet.

Despite being a healthy weight according to her BMI, Ms Cohen was taken to multiple nutritionists – who encouraged her to lose weight because she wasn’t “skinny”.

It was the start of a decade-long preoccupation with weight loss.

“I…really got quite obsessed with this idea of trying to look the way I thought that I always had needed to look,” Ms Cohen told Insight’s Kumi Taguchi.

By her late teens, she felt “completely out of control with food”. Lyndi on her 11th birthday.

When nobody was home, Ms Cohen would sneak into the pantry and binge on large amounts of food – peanut butter straight from the jar, chocolate, lollies, cereal and bread.

“It was about getting as much as I could because I felt so depleted and hungry – emotionally hungry as well,” she said.

Louise Adams is a clinical psychologist who specialises in the treatment of disordered eating.

The urge to eat large amounts of food is the body’s natural response to food deprivation. 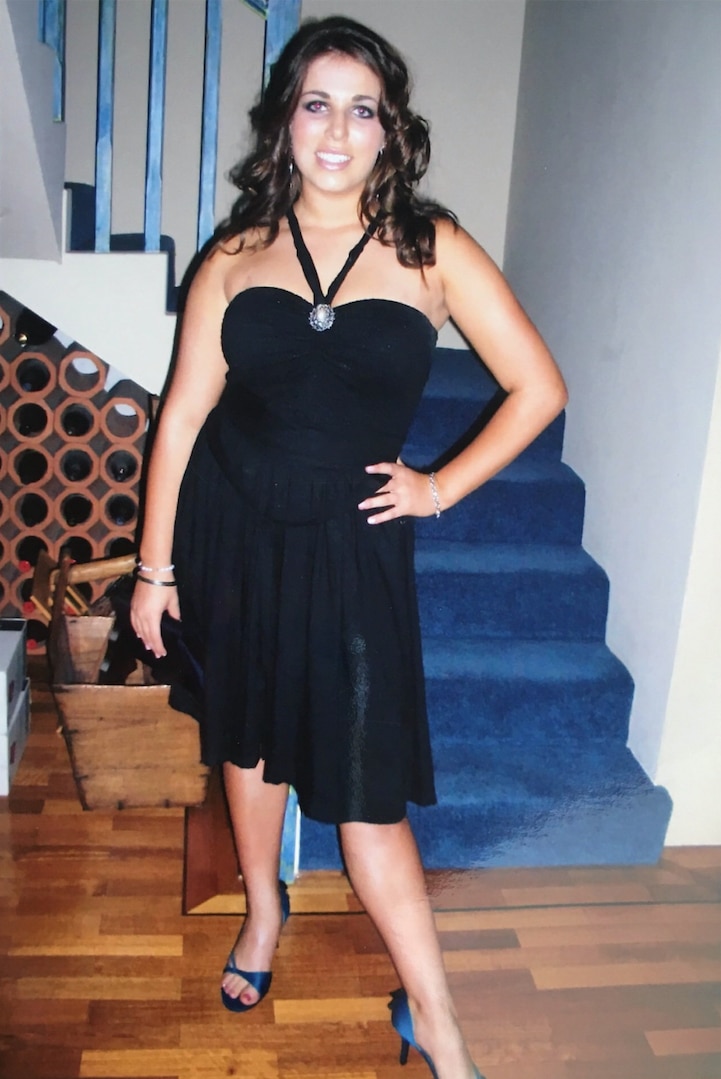 Lyndi pictured in her younger years.

When treating clients with issues around food, Ms Adams tries to instill a sense of food safety – the feeling that food is always there and will not be taken off them.

Labelling certain foods as “good” or “bad” is counterintuitive.

“We absolutely have to decriminalise food. You are allowed to eat food, all food, there is no kind of food hierarchy – it’s all just food,” Ms Adams said.

For Ms Cohen, her binge eating worsened the more she tried to restrict her food intake.

She went from binging once a week to multiple times a day.

“I got myself into a cycle of under-eating which caused overeating…which I tried to then counteract with eating less,” Ms Cohen revealed.

“The more extreme my under-eating became, the bigger my binges became.”

I wish I could go back to that 11-year-old kid and stop her from going down a decade of dieting, of hating herself…

By 21, Ms Cohen had developed an eating disorder and was diagnosed with anxiety and depression.

“I was so ashamed of my eating and for so many years it felt like this big secret that I couldn’t share with anyone else,” she said.

“I looked at other people and I thought they’ve got great willpower, they’re able to just decide what they want to eat and stick to it, but there’s something very flawed and very wrong with me.”

Intuitive eating is one tool that’s been hailed as a remedy for emotional eating.

The philosophy, which has seen a recent surge in popularity, involves relying on the body’s natural hunger signals to manage what you eat.

Ms Adams said intuitive eating allows people to have a relaxed and enjoyable relationship with food.

“Intuitive eating is about allowing yourself to eat whatever you want and trusting that your body will guide you into a place where it feels comfortable,” Ms Adams explained. 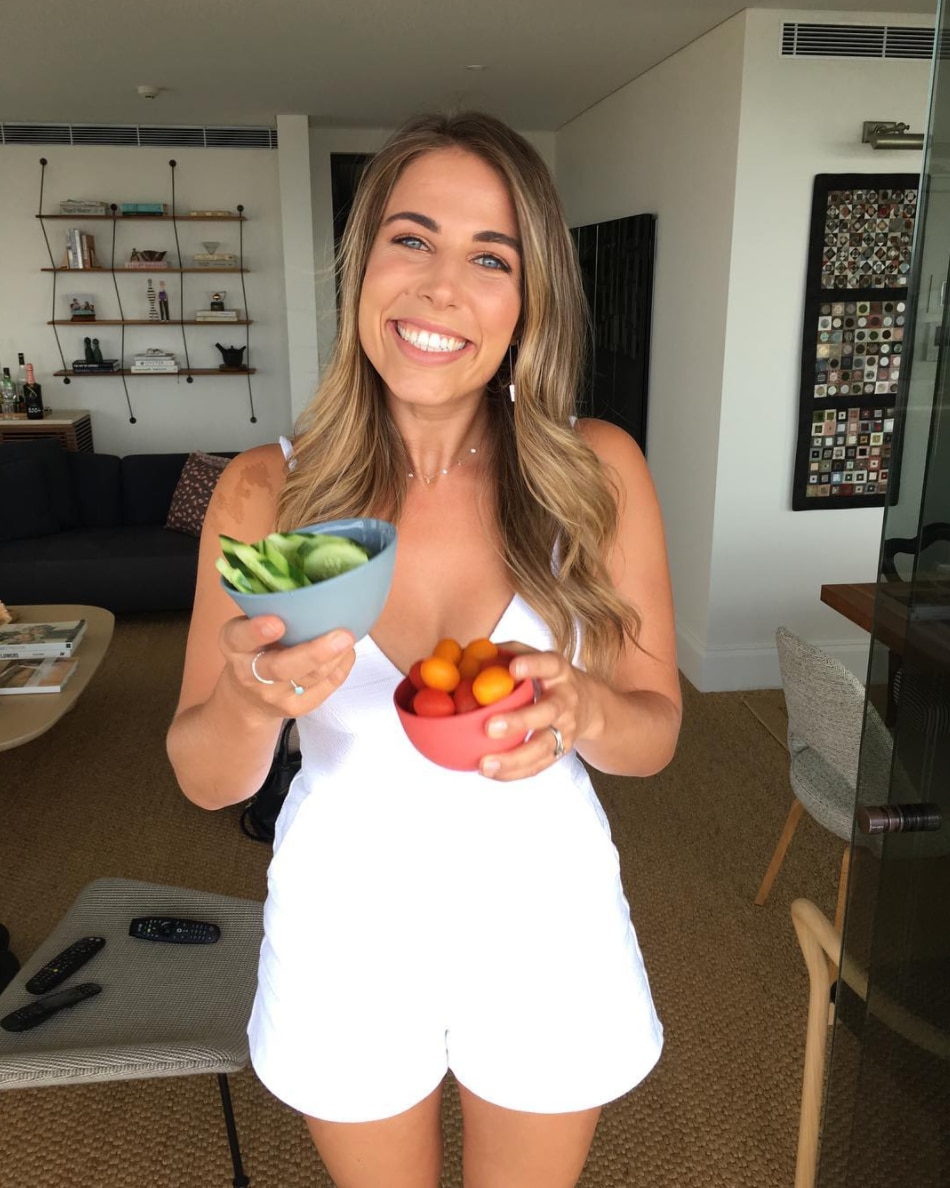 She said it’s a conscious rejection of traditional dieting advice.

“Diet culture gives us all these rules…only eat a certain amount, don’t eat too much, intermittent fasting. We lose connection with what’s going on inside our body,” she said.

“Before we learnt all of the rules, we would get hungry, we would feed, we would enjoy it and then we would move on…it’s getting down back into that intuitive state.”

Ms Cohen is now an intuitive eater in her everyday life.

The 31-year-old has recovered from binge eating after seeking professional help, and is now a qualified dietitian and nutritionist.

Ms Cohen said healthy eating really can be as simple listening to our bodies.

“It’s got an inbuilt system: our appetite, that’s sole purpose is to help us eat the right amount of energy,” she said.

“When we actually tune into that, then we can stop getting confused by all this nutrition noise.”

Ms Cohen has made it her mission to help other people who struggle with emotional eating and binge eating.

She doesn’t believe in diets anymore.

“I wish I could go back to that 11-year-old kid and stop her from going down a decade of dieting, of hating herself…of hiding empty wrappers and feeling shame and guilt around food,” Ms Cohen said.

“I feel like a lot of hardships in my life could have been saved if I didn’t end up going on my first diet.”

Read More:‘I felt so depleted’: how going on a diet can lead to emotional eating