Jang Nara and CNBLUE’s Jung Yong Hwa are deadlocked in a tense discussion in new stills for KBS’s “Sell Your Haunted House.”

“Sell Your Haunted House” is a drama about a real estate agent and a con artist who team up to exorcise ghosts and evil auras from haunted properties. Jang Nara stars as Hong Ji Ah, a hot-tempered exorcist and the boss of Daebak Real Estate. Jung Yong Hwa stars as Oh In Bum, a conman who pretends to believe in ghosts to make a living.

In the previous episode, Hong Ji Ah and Oh In Bum agreed to exorcise the vengeful spirit of Oh Sung Sik (Kim Dae Gon) in order to find out the truth behind the incident 20 years ago. However, the two ended up falling victim to a counterattack by Do Hak Sung (Ahn Kil Kang) instead. On top of all this, Daebak Real Estate received a new client, and when Hong Ji Ah and Oh In Bum went to do a preliminary investigation, they were trapped inside a refrigerated cellar.

The new stills from the upcoming episode show Hong Ji Ah and Oh In Bum involved in a serious discussion. The two characters are known more for their bickering, and a serious, sincere conversation is an unusual sight for them. Hong Ji Ah appears cold and resolute, while Oh In Bum is shocked by her words. Despite his reaction, she remains unshaken in her resolve. At this tense moment, a phone call interrupts their conversation, taking even Hong Ji Ah by surprise. 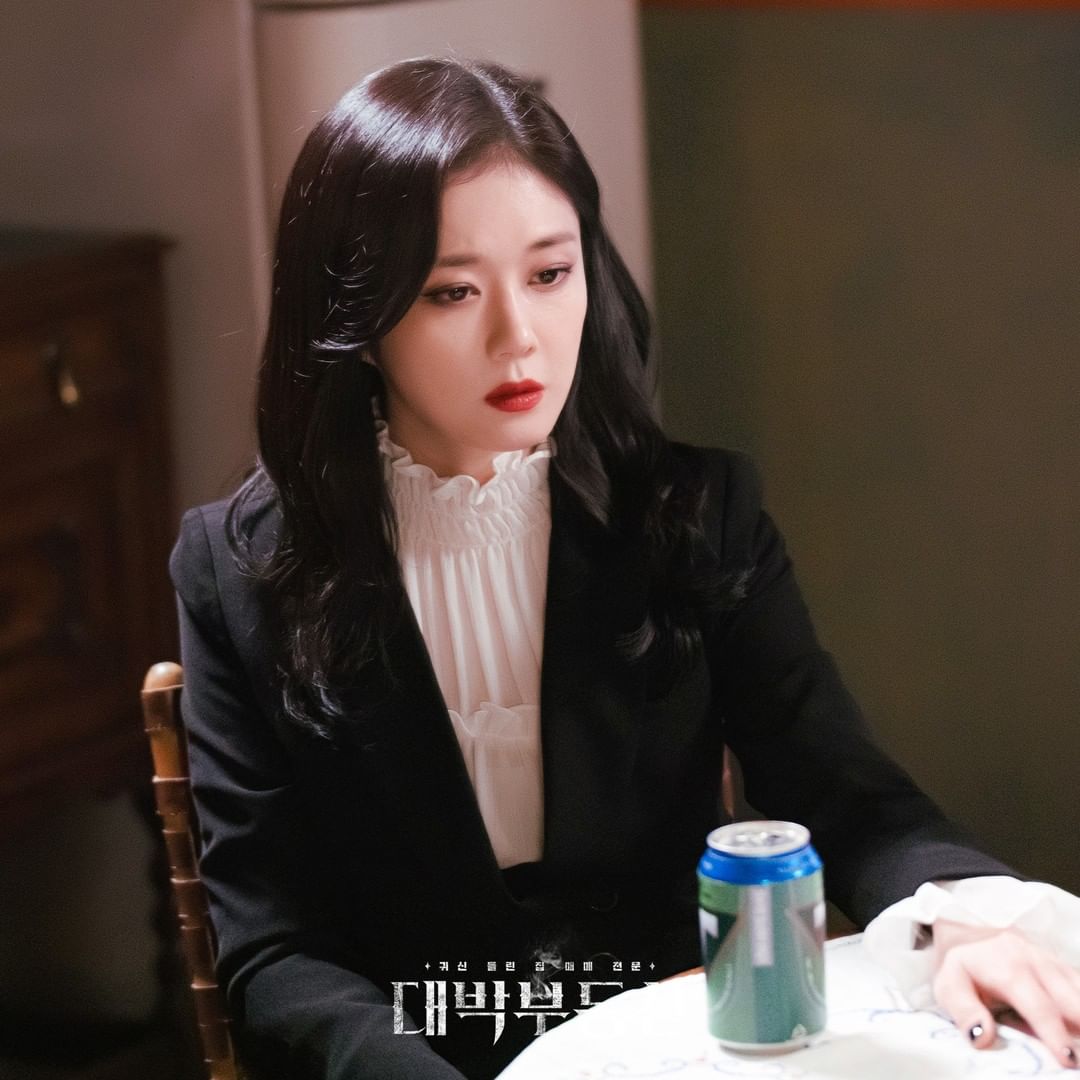 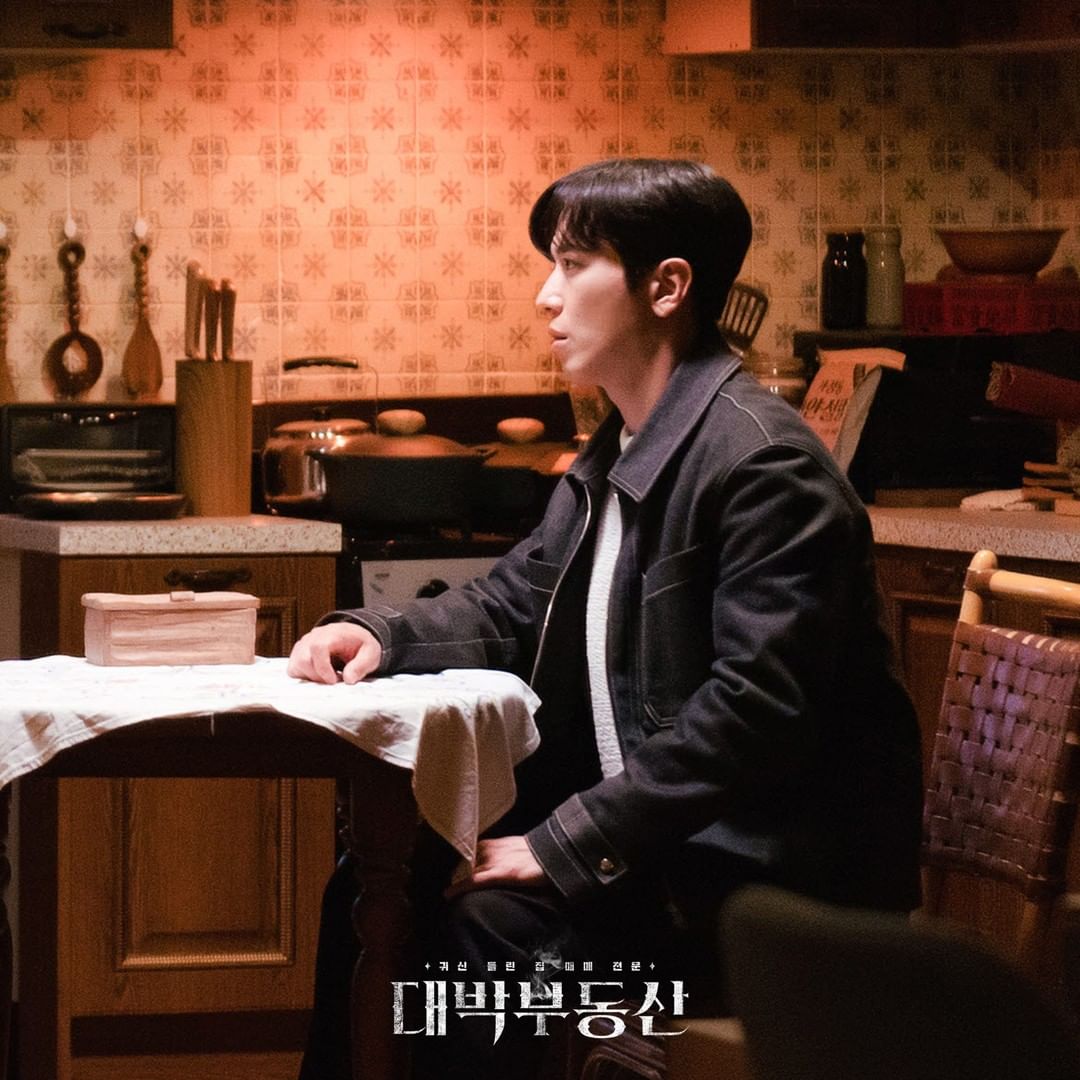 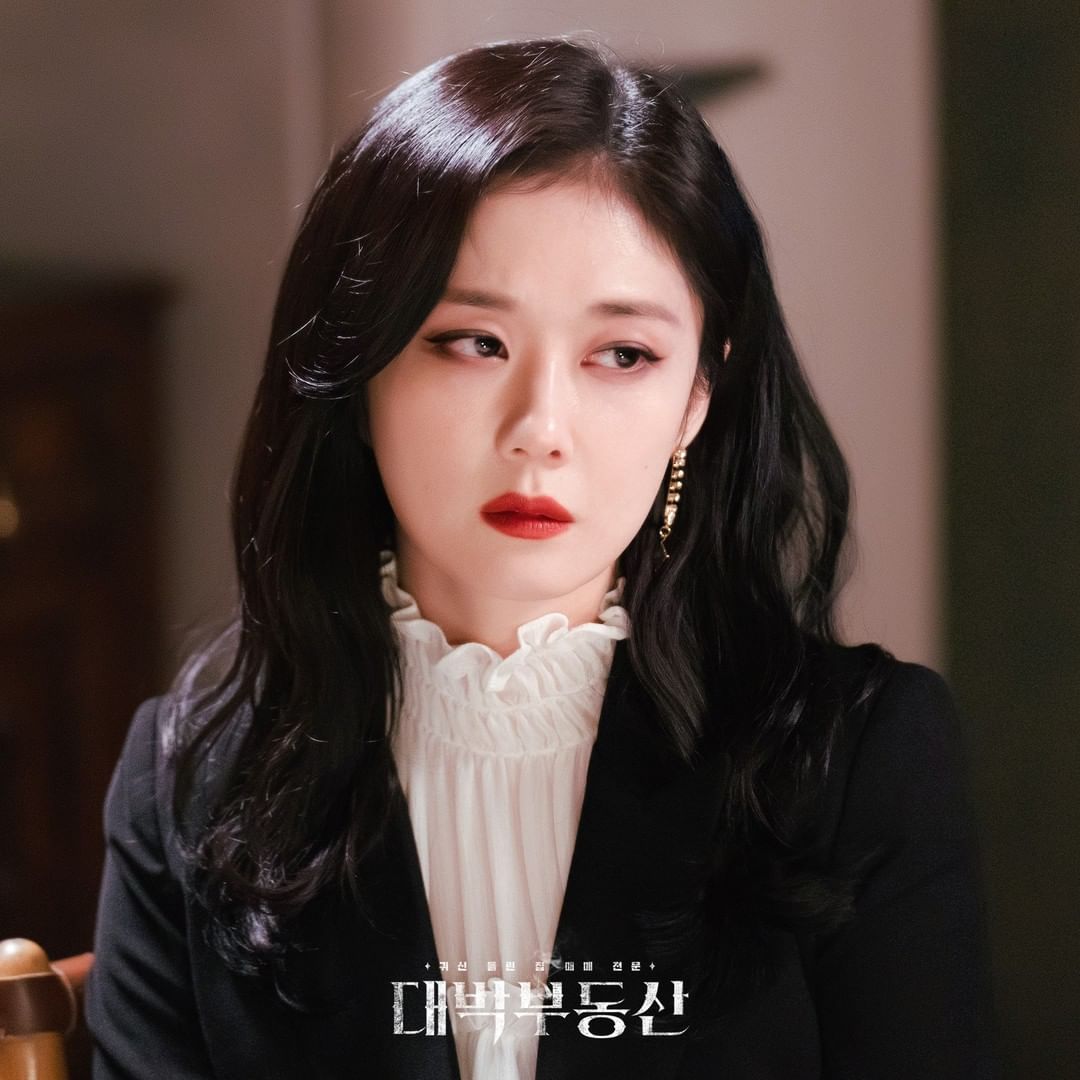 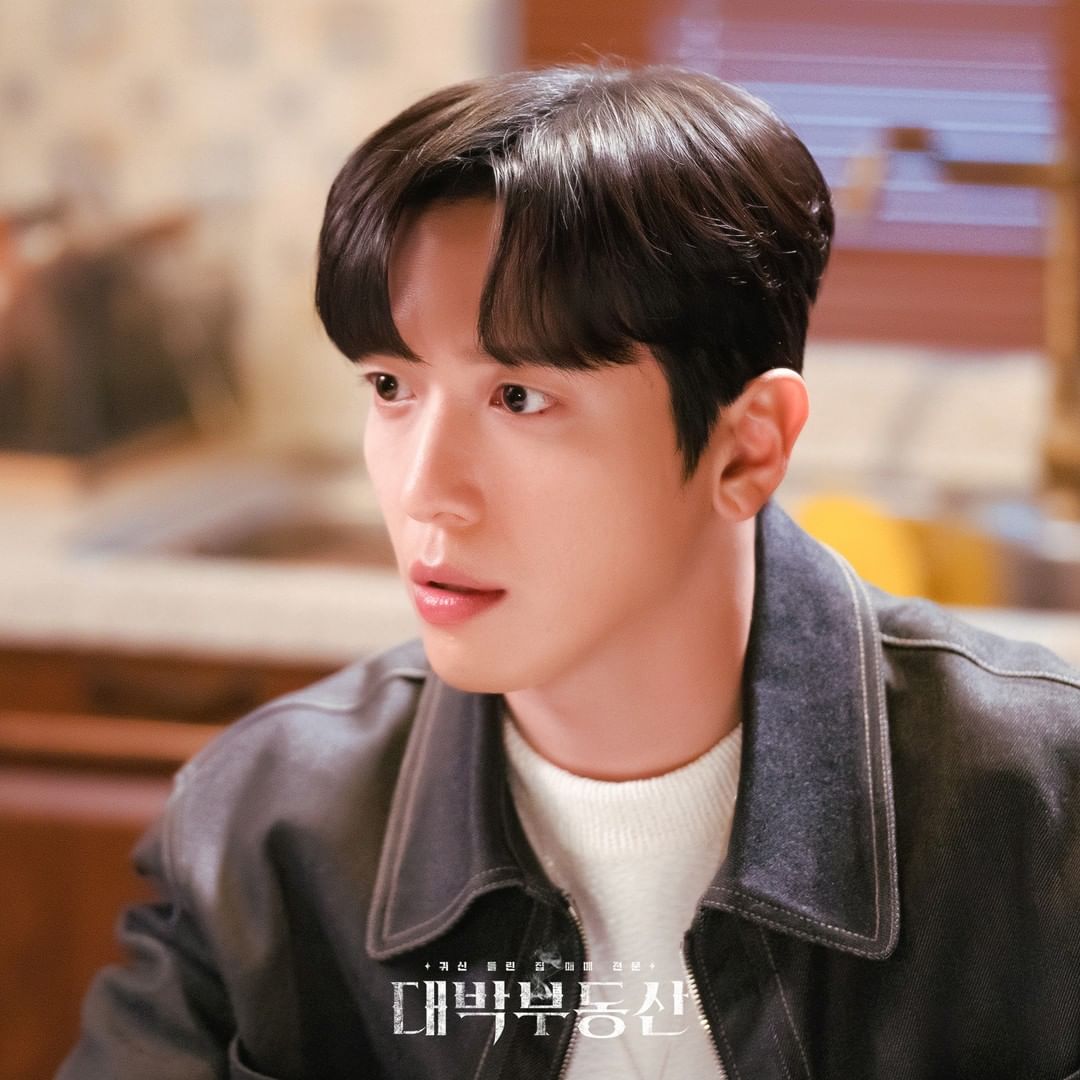 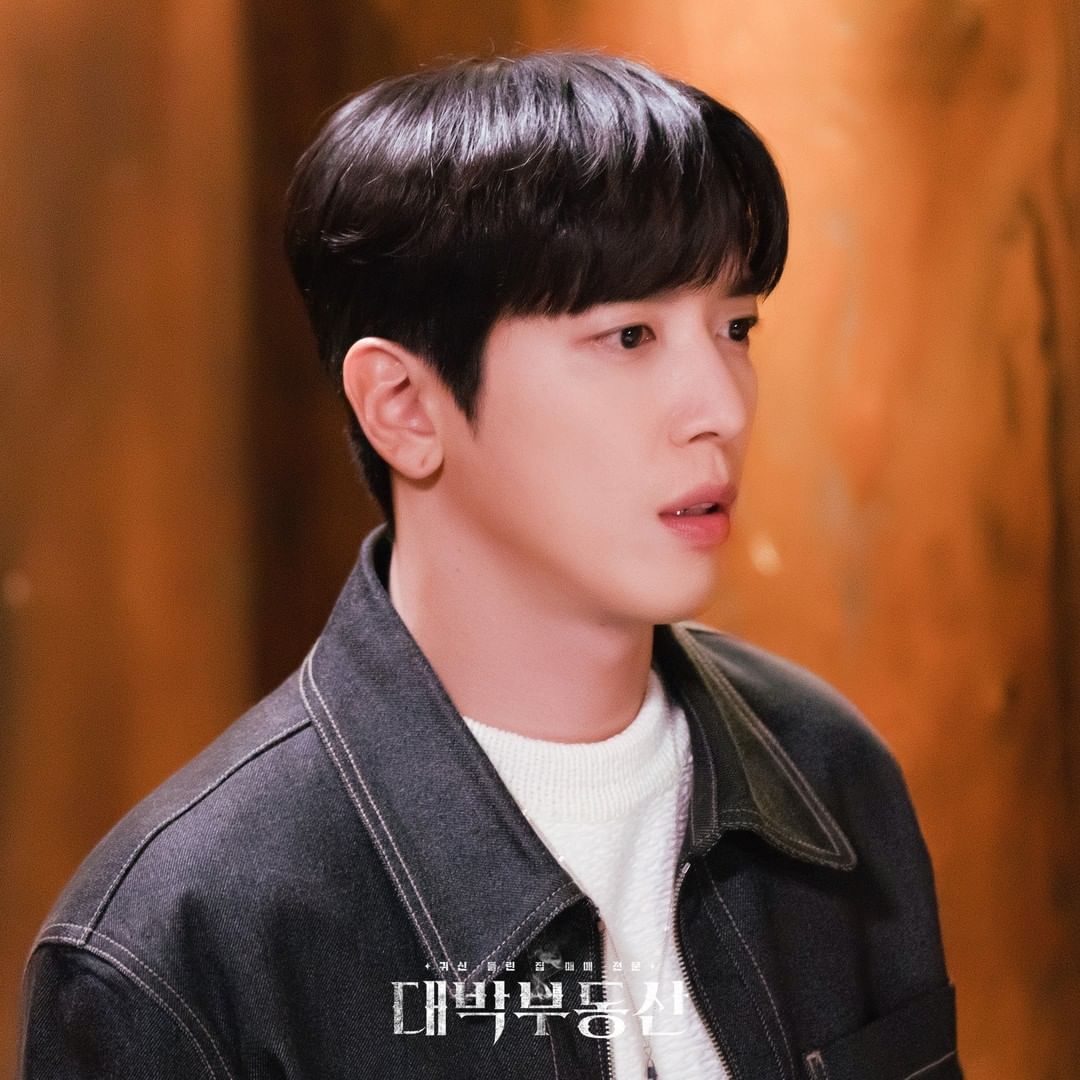 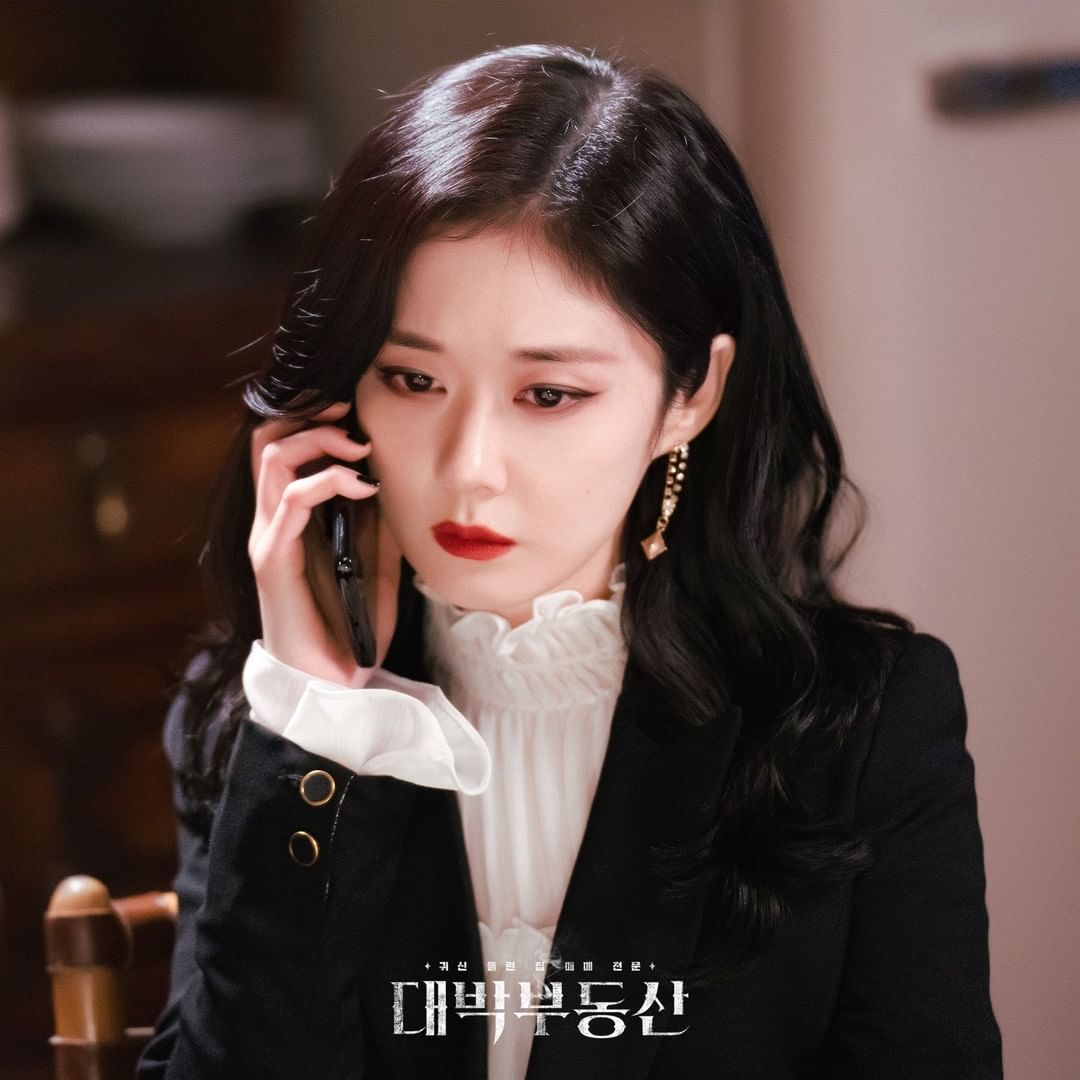 This scene was filmed at the end of April. As it is a quiet scene with subtle emotional changes, Jang Nara and Jung Yong Hwa spent a lot of time reviewing the script and immersing themselves in their characters’ feelings. During the filming, the actors expressed those feelings through their gaze and facial expressions and the smallest variations in their speech.

The production staff stated, “Jang Nara and Jung Yong Hwa are detailed actors who can bring the drama to life with their comedic acting but also carry heavier storylines when their characters reveal their hidden scars. Please look forward to the twists and turns that Hong Ji Ah and Oh In Bum will be swept up in after escaping their current danger.”

Check out the drama here:

How does this article make you feel?