Heaven help the artificial intelligence that decides to mess with Betty Gilpin.

The GLOW veteran plays a ferociously determined nun in the upcoming Peacock drama Mrs. Davis, which will debut on the streamer on Thursday, April 20 with its first four episodes, TVLine has learned. New episodes will then air weekly each Thursday after that.

Gilpin stars as Simone, a nun who picks a fight with a popular artificial intelligence algorithm known as Mrs. Davis — and as we can see in the first-look photo above, she’s not playing games here. The series from co-writers Damon Lindelof (Lost, The Leftovers) and Tara Hernandez (The Big Bang Theory) is billed as “an exploration of faith versus technology” and “an epic battle of biblical and binary proportions.”

Scroll down to get a sneak peek at Mrs. Davis, and then hit the comments and tell us: Will you be logging on? 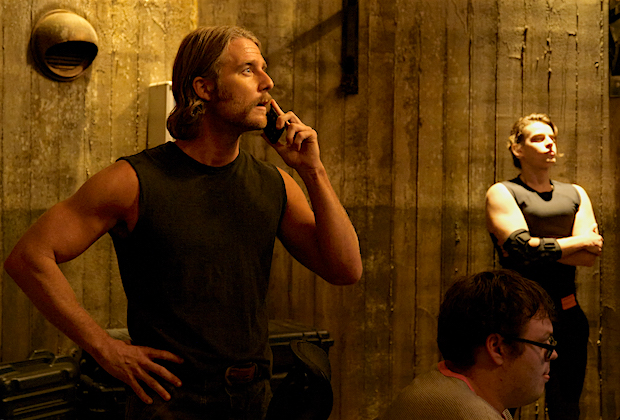 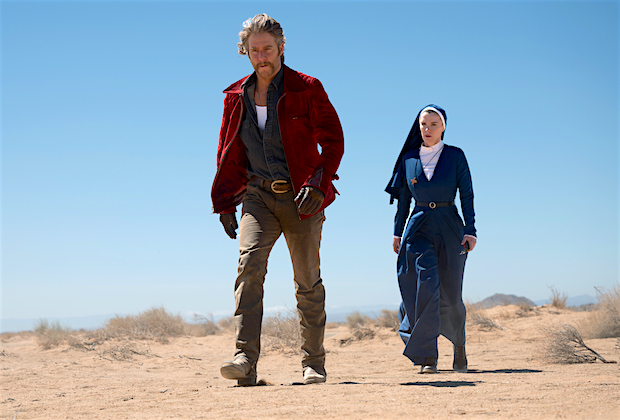 Lindsie Chrisley Reacts to Parents Todd and Julie’s Prison Sentences: “I Am Heartbroken”

Lindsie Chrisley Reacts to Parents Todd and Julie's Prison Sentences: "I Am Heartbroken"

Wounded Healer – How to Prioritize Your Own Health Before Helping Others

The Visible Impacts of Eating Disorders