In this unruled age of social media, we find ourselves driven with impulses that can be dangerous and life-threatening. Clickbait, a Netflix original mini-series, discovers the large crack between virtual and real identity. This mystery-thriller is sure to blow your mind and make you suspicious at every passing minute of the episode.

Clickbait premiered on Netflix on 25th August 2021 and has been topping Netflix’s most-watched list ever since. No wonder this series has got so much attention, it has managed to keep the viewers constantly engaged with the intriguing storyline and brilliant execution on the production part.

Interested in more such topics? Check out Netflix’s Squid Game for more information. 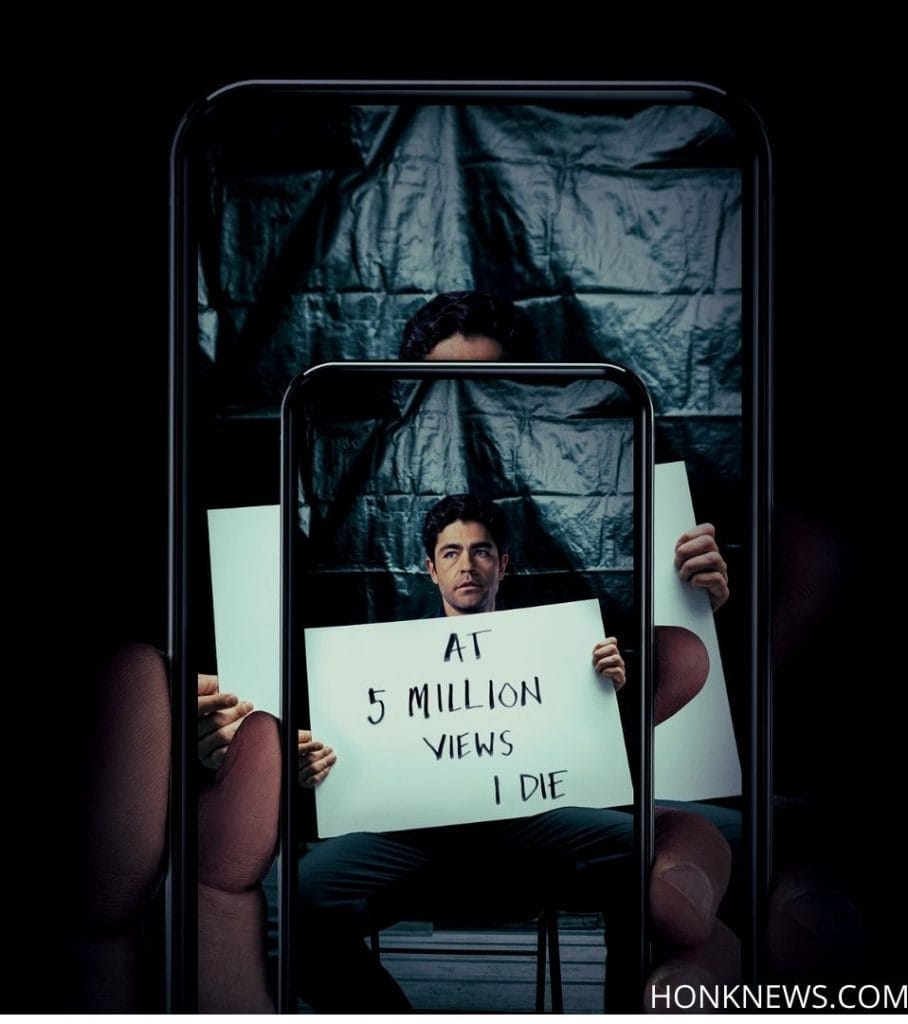 The lead character holds a sign which says, “At 5 million views I die”. He can be seen holding this sign in a YouTube video, which is posted by his kidnapper.

At any point during the show, you thought that you solved the mystery, it is highly likely that the show outsmarted you. The series has a meager flow and every character has it’s focal point, yet the entire plot is well connected. The show stars,

With a talented cast and thought provoking story, the series has made an impact on the viewers.

Kota Factory is now on Netflix, read for more!

What is ‘Clickbait’ about?

Despite the looming threat of the video hitting 5 million views, the video continues to be viewed and goes viral in no time. An American-Australian drama series, Clickbait is created by Tony Ayres and Christian White. Nick Brewer is a compassionate husband, a dedicated father and a caring brother.

Everything turns upside down for the Brewer family, when Nick is kidnapped and a video of Nick Brewer surfaces online with holding up a sign that says he abuses women and a second one that says, he will die when the video reaches 5 million views.

Desperate in the search of Nick to prove his innocence, his family members and the main detective of the case hold a vigorous investigation. Every episode is met by shocking twists that reveal astonishing truths about the case. Is Nick really guilty of the charges he was posed with?

Who is the suspect of Nick’s kidnapping? 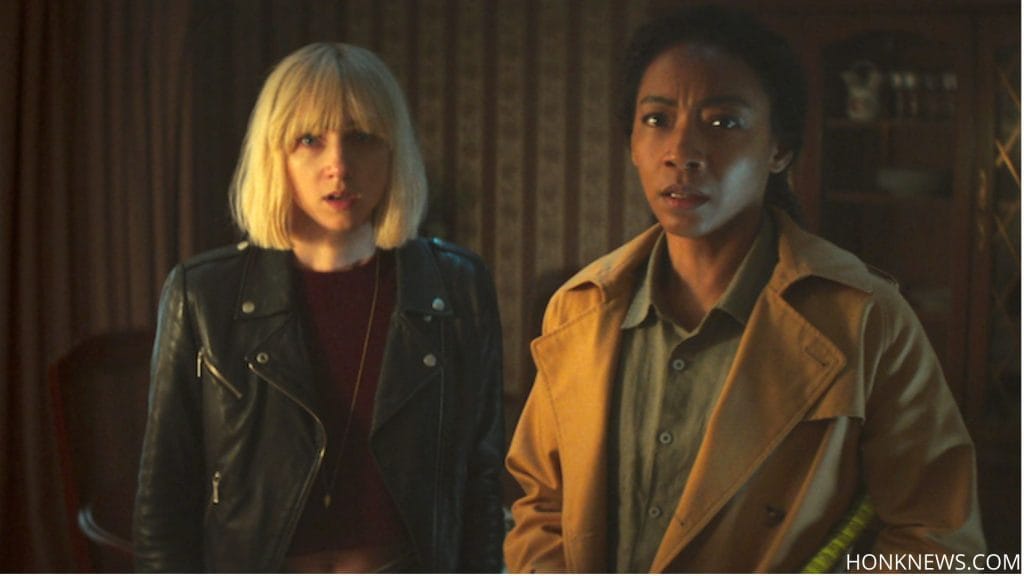 Nick’s close family members can be pointed out to have a direct relation to the case or an ulterior motive. It seems like Nick is the perfect guy but he has his own flaws. He had a dating profile and was seen having relations with many women.

His wife, Sophie wasn’t all that loyal either. Nick has a prickly sister with whom he would always get in an argument and was a little shady. She was friends with a teenage hacker. While everything was not so harmonious in the Brewer household, the chances of someone from the vicinity being the kidnapper was high.

We eventually find out that Nick is innocent and the kidnapper was Simon, the vengeful brother of Sarah who Nick once met through an online dating app.

Aftermath of the incident..

After Nick is let go, instead of going to the investigators, he decides to solve this mystery by himself. After much brainstorming and deductions, Nick closes on a lonely coworker named Dawn who was bored with her life and decided to create a fake dating app profile of Nick. Being the reason behind this life-wrecking turmoil, Dawn and her husband kill Nick who was innocent and a sad victim of catfishing.

What does “Clickbait” convey?

The series is structurally thought through and very well-executed. The unpredictable ending of the show kept the viewers in the loop of excitement and thrill. In an interview, the creator, Tony Ayer mentions, “The key to this format is it gives us an opportunity to really get in the skin of the characters and to understand why people do what they do.”

The writers direct the eye of the viewers to the things that they want to show. Slowly and steadily, one by one the various angles of the case are revealed and we everything connects towards the end. It is a clever narrative towards the on-going issue about the cons of social media.

The term clickbait is defined as a lure that makes you click on a piece of content and then fails to deliver the same. The series is actually quite opposite of the word Clickbait, as it very convincingly delivers the plotline that goes beyond the expectations of the audience. This eight episode mini-series is absolutely spectacular with a stellar cast and intelligent production.

Should you watch “Clickbait”?

It goes without saying that this is a must watch series for all the mystery-thriller lovers out there and that if you haven’t watched it already, you must watch it right away. With a promise to keep you curious throughout the series, Clickbait has done a fantastic job with keeping the viewer engaged.

We can’t wait to see what else Netflix brings to the table. As always, we’ll be on a lookout for more such exciting and thriller shows to binge and discuss.