It’s Love Island season folks, whether we like it or not! Last year, the world was deprived of a brand new season of Love Island due to the ongoing coronavirus pandemic. However, the hugely popular dating show is officially back on our screens in just a few short weeks, premiering on June 28.

However, for those of us who aren’t necessarily keen on the whole reality dating scene, this can be a slightly isolating and confusing time. We can’t help it if we don’t get chills every time we hear the words ‘I’VE GOT A TEXT!’ or if the whole Casa Amore ordeal just makes us feel a bit meh…

Love Island just isn’t our jam and that’s okay. There are plenty more TV shows to keep us company all summer long.

To help keep you busy and perhaps distract you from all of the drama on Love Island which seems to be taking over your friends’ lives, we’ve compiled a list of outrageously long TV shows which are sure to keep you entertained during the warm summer nights. 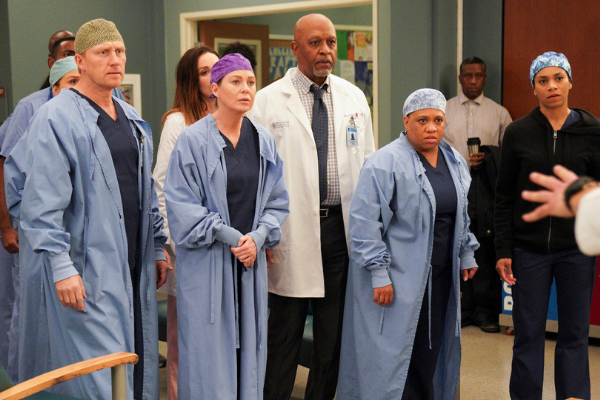 Our favourite medical drama, Grey’s Anatomy is also one of the longest-running scripted shows ever, with a total of 17 seasons and 369 episodes! Not only will it keep you on the edge of your seat with the high-stakes medical cases and disasters which occur in each episode, but the romantic dramas between the array of highly attractive surgeons will also keep you thoroughly entertained too. 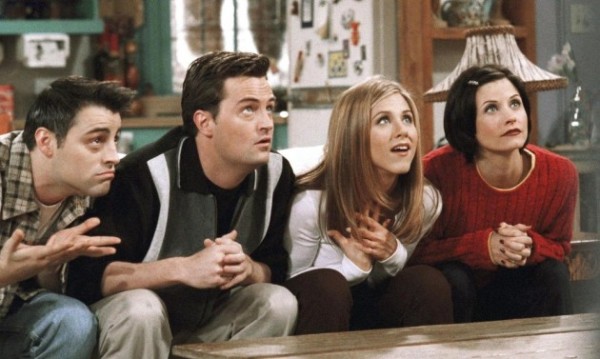 Given the recent long-awaited Friends Reunion, it should come as no surprise that this one is at the forefront of our minds lately, making us realise that we desperately need a re-watch! Plus there’s no better time than now to dig into all 236 glorious episodes. 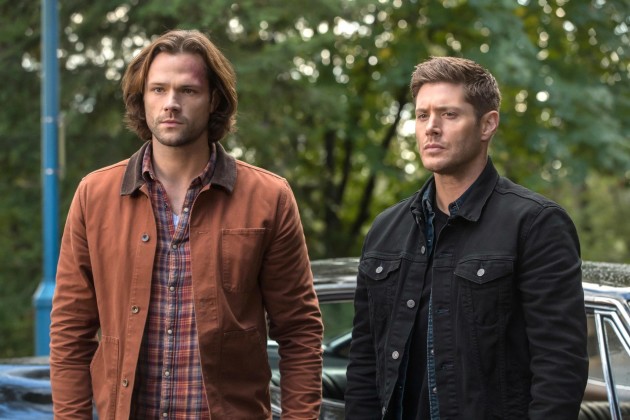 If urban fantasy is more your thing then you simply must check out Supernatural, which ran from 2005 until 2020, broadcasting a total of 327 episodes. Starring Jared Padalecki as Sam Winchester and Jensen Ackles as Dean Winchester, the series follows the two brothers as they hunt demons, ghosts, monsters, and other supernatural beings. 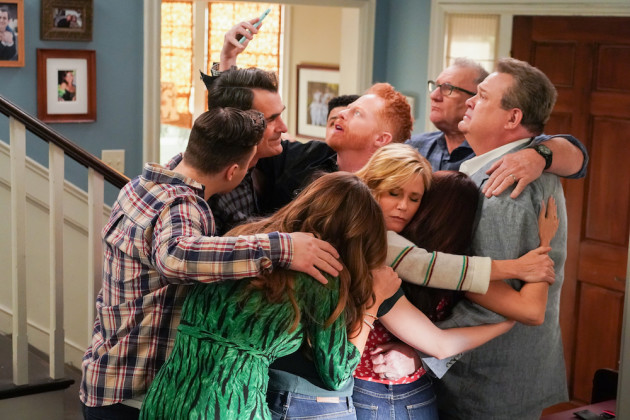 Craving some light-hearted comedy? Then Modern Family is the way to go. The mockumentary style show follows three modern-day families from California as they try to deal with their kids, quirky spouses and jobs in their own unique ways. Wrapping up last year, Modern Family aired a total of 250 episodes. 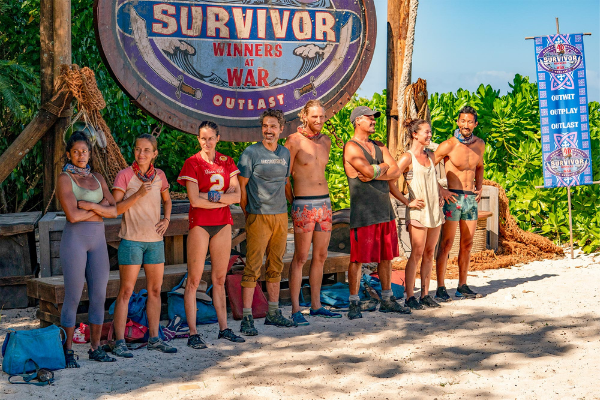 Love Island might not be your cup of tea, but perhaps you need another reality show to scratch that itch? In that case, it’s time to dive into Survivor! The reality show places a group of strangers in an isolated location, where they must provide food, fire, and shelter for themselves. The contestants compete in challenges including testing the contestants’ physical ability like running and swimming or their mental abilities like puzzles and endurance challenges for rewards and immunity from elimination. If it seems like it’s going to be a quiet summer, then no need to worry — Survivor has been running for 40 seasons and has aired a whopping 540 episodes. 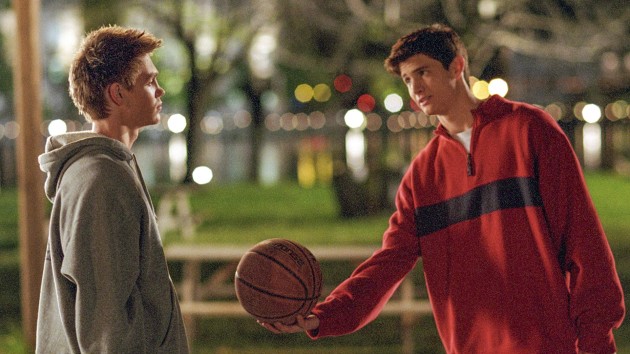 One of our favourite teen dramas, One Tree Hill follows the lives of two half brothers, Lucas Scott, played by Chad Michael Murray and Nathan Scott, played by James Lafferty, as they compete for positions on their school’s basketball team. However, the juicy drama that ensues from the brothers’ romances are what really kept us watching all of those those 187 episodes.