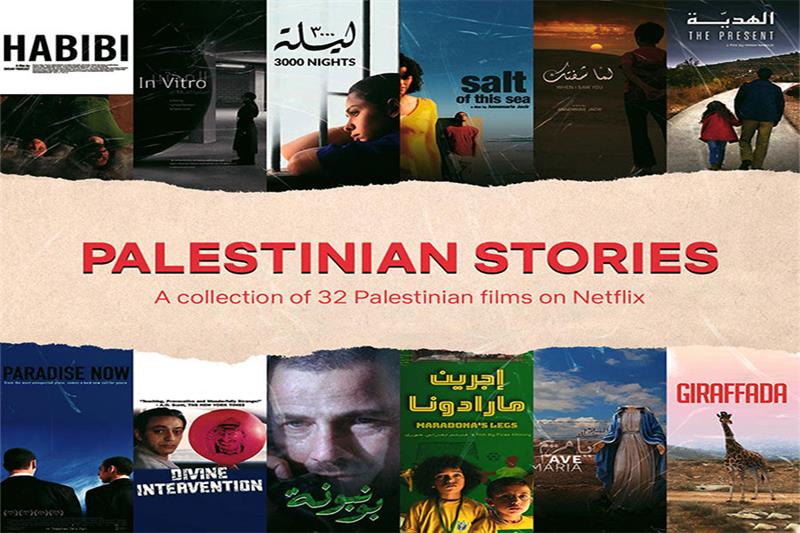 The first batch of films in Palestinian Stories includes award-winning titles like Like 20 Impossibles by Annemarie Jacir, The Crossing by May Odeh, 3000 Nights by Mai Masri, Divine Intervention by Elia Suleiman and A Man Returned by Mahdi Fleifel.

More films will be added over the next few weeks.

“Finally! A larger audience can have this exceptional opportunity to avoid all social obligations and binge watch my films in one sitting,” stated acclaimed director Fleifel, while also thanking the leading platform for what he described as “a great privilege.”

Fleifel is also known for directing A Drowning Man, Xenos and A World Not Ours.

Fellow Palestinian Odeh echoed Fleifel in expressing gratitude “to finally have alternative Palestinian films accessible to wide audiences,” saying “we all in the Palestinian film industry have been eager to share our narrative with the world through our authentic creative productions as an alternative to news reporting.”

The collection explores multiple genres and styles that “showcase the depth and diversity of the Palestinian experience, exploring people’s lives, dreams, families, friendships, and love,” according to Netflix.

“While these stories are distinctly and authentically Arab, the themes are quintessentially human, and will resonate with audiences across the world. That is the true beauty of storytelling,” commented Netflix’s MENAT Content Acquisitions Director Nuha El-Tayeb.

Palestinian Stories also includes the multi-award winning short film by Annemarie Jacir Like 20 Impossibles. It was the first short film from the Arab world to premiere in Cannes, going on to become a National Finalist for the Academy Awards.

All films include subtitles relevant to those countries where they are streaming in Arabic.