Sidharth Shukla and Shehnaaz Gill’s last music video together, originally titled ‘Habit’, released a day earlier than it was supposed to, and fans are pouring their hearts out on social media. Sung soulfully by Shreya Ghoshal and Arko, the song’s name was changed to ‘Adhura’ after Sidharth’s death but with fans protesting, it was changed back to ‘Habit’. 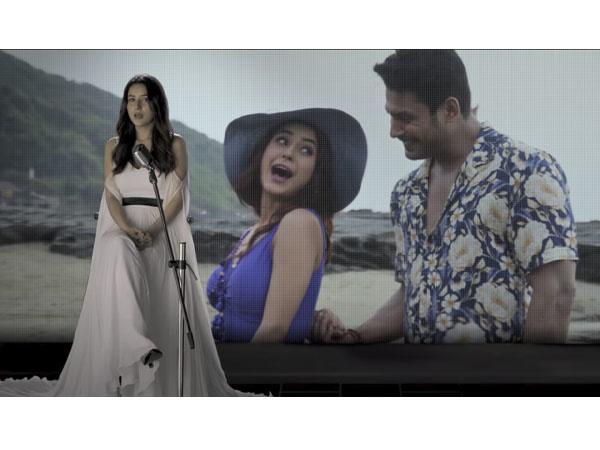 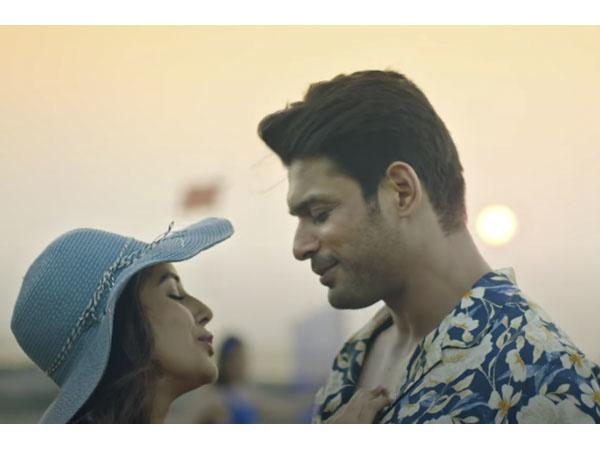 The portions of the video which were shot in Goa prior to the actor’s death have also been included in the final cut. This includes cute behind-the-scenes footage of the couple, and it is heartbreakingly sweet.

Fans have been left teary-eyed by the video, and have been tweeting their reactions to it online, especially in support of Shehnaaz because she stuck to her professional commitment and finished shooting the video despite everything that transpired. 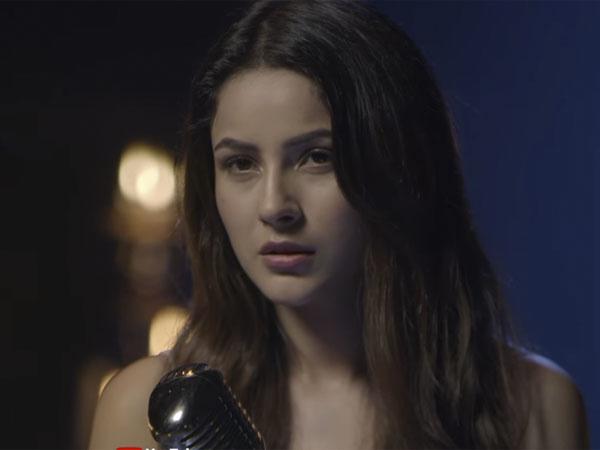 the song was supposed to be a peppy number with lot of fun..
heartbroken for #ShehnaazGill
how difficult it would have been for our sana. 😓
#HabitFtSidNaazOutNow pic.twitter.com/2TUeOGSXLy

#Habit is Certainly Going to Break All Records…
BUT
This Frame Breaks My Heart 💔#HabitFtSidNaaz#HabitOfSidharthShukla#SidNaazForever#ShehnaazGiIl
#
pic.twitter.com/btoHGQEGX5 pic.twitter.com/wHQdexPOIv

This is not Sidharth and Shehnaaz’s only video together 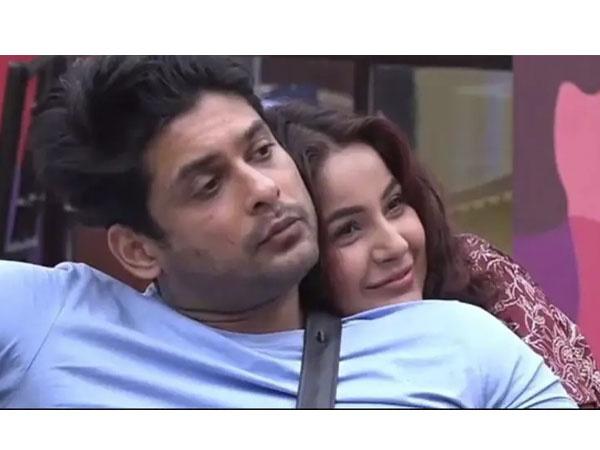 If you miss Sidharth and Shehnaaz as a couple, you can binge watch their other videos on YouTube, be it the songs they starred in, or their clips from Bigg Boss.

You can also see them in their cutest avatar in Tony and Neha Kakkar’s ‘Shona Shona’ which is a really cheerful and fun video.

The most touching and sad of the lot, though, is Darshan Raval’s ‘Bhula Dunga’ which feels even more gut-wrenching when you watch it now.

Apart from that, one can always revisit the sweet memories of the couple by watching videos of the moments they shared on Bigg Boss, which is where their love bloomed.

We only wish Shehnaaz has all the strength to overcome this difficult time, and find happiness.

Read More:SidNaaz’s Latest Song By Shreya Ghoshal Has Moments Which Can Melt The Coldest Hearts