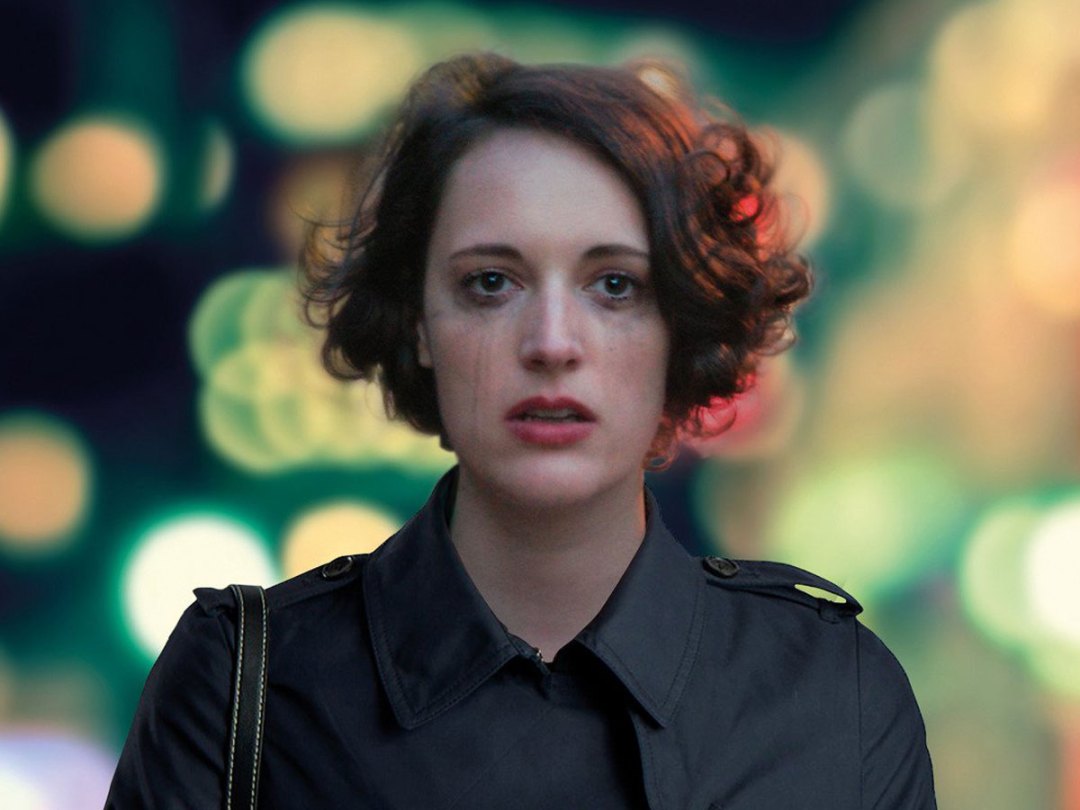 The arrival of streaming services arguably ushered in the Age of the Binge Watch – a new era of TV in which you, the viewer, retreats to a comfortable hidey hole with a bumper bag of Kettle Chips, a gallon of tea and a burning desire to consume episode after episode of an addictive television series until you’re not sure what day it is.

Amazon Prime Video is packed with TV box-sets that are perfect for this kind of thing – and we’ve picked our favourites here: comfy sitcoms, riveting space operas, involving crime dramas, sweeping historical sagas and more. Each of these series should keep you entertained for many hours, by which time they’ll probably be countless more added to the service – so do be sure to check back periodically for updates.

If you’re one of the four people left on the planet who hasn’t blasted through all of 30 Rock, you need to change that immediately. Loosely based on creator and star Tina Fey’s experiences as head writer on Saturday Night Live, its unrelentingly funny 20-minute episodes are pure streaming joy; once you get going you’ll be hooked until the small hours of the morning. You’re welcome.

“Siri, show me Ramsay’s Kitchen Nightmares, but for terrible American watering holes.” Enter Bar Rescue, a long-running reality series in which “world-renowned bar consultant” (and, if rumour is to be believed, potential future U.S. presidential candidate) Jon Taffer is brought in to restore the fortunes of ailing drinking establishments.

Taffer presents himself as a man guided by science – an empirical data-driven guru who knows that something as apparently simple as the shape of a barstool can mean the difference between profit and loss – but let’s face it, we’re mostly here for the shouting matches and health violation kitchens. Thankfully, with many of the clueless owners thinking they know best and needing a Taffer-style dressing down, confrontations are always high on the menu.

This adaptation of Garth Ennis and Steve Dillon’s beloved comic book series isn’t afraid to go its own way. Rather than plunge straight into the books’ storyline, it uses the first season to establish the backgrounds of beloved characters such as Jesse, Tulip and Cassidy and set up themes and adversaries that come to fruition in later seasons. The jury may be still out on how successful this approach ended up being (after four seasons, it ended), but the show’s style, humour and (often incredibly violent) drama have led it to attaining something of a cult status of its own.

Phoebe Waller-Bridge writes and stars in this riotous sitcom about a single woman’s attempts to navigate the many pitfalls of modern London life. Even if that sounds like a hackneyed synopsis, or one that could describe roughly 10,000 British sitcoms, we suggest you delve in anyway, because Waller-Bridge’s eyes-open approach – acerbic, dry, unashamed, raw – doesn’t feel unoriginal in the slightest. It’s also really, really funny, which is probably worth mentioning too.

While never as culturally important as The Simpsons, Matt Groening’s “other” cartoon sitcom series is arguably more consistent in terms of quality. All 10 seasons of Futurama are currently streaming on Amazon Prime, so it’s a great time to dive into the adventures of Fry, a slacker cryogenically frozen for 1000 years, then thawed out to continue his life in the future.

The setting allows the show’s writers to explore all sorts of fertile avenues, giving the show a satirical bent that keeps it fresh and (for a network series) fairly edgy even today. Unlike The Simpsons, Futurama hasn’t been kept on life support long past its use-by date, so you can dive in safe in the knowledge that things aren’t going to go south halfway through.

A steamy one-night stand while you’re out of the country for work? Probably the dream of anyone that’s ever seen the inside of an airport business lounge. Finding out said hook-up leaves the other party pregnant? Not so dreamy. That’s the setup for Rob Delaney and Sharon Horgan’s sitcom, equal parts hysterical and cringeworthy yet still capable of tugging on your heartstrings.

Moving to London might be culture shock for Boston native Rob, but it’s no picnic for Irish teacher Sharon either – expect prodding parents, unsubtle school kids and a cool clique of antenatal mummies. Don’t miss a foul-mouthed Carrie Fisher (R.I.P.) as the mother-in-law from hell, either.

Finished Mad Men and hankering for a grown-up TV show in a similar vein, also set in mid-century Manhattan? The Marvelous Mrs Maisel might be the ideal series for you. Rachel Brosnahan stars as Miriam “Midge” Maisel, an effervescent middle-class housewife with what she thought was the perfect 1950s New York lifestyle: husband, kids and a beautiful Upper West Side apartment. When things take an unforeseen turn, she stumbles onto a stand-up comedy stage – and discovers she has something of a talent for not only making people laugh, but for hitting upon life’s truths while doing it.

A long-running cop show where the hero isn’t just a somewhat flawed detective (“Oh, he likes a bit of a drink, you know…”) but an out-and-out murderer, racist, womaniser and thief, The Shield pioneered the kind of nuanced TV that we take for granted today. Yes, Michael Chiklis’ Vic Mackey is a horrible person, possessed of all the worst traits we associate with bent coppers, but he’s feared by criminals and respected by his colleagues (many of whom aren’t upstanding examples of humanity themselves). So is his brand of corrupt law enforcement a necessary evil?

Debuting in 2002, the series does look its age – some of the camerawork and editing in particular feels jarring compared to today’s telly – but once you get over its quirks and settle in, The Shield‘s brisk storylines and moral quandaries will swiftly draw you in.

After Buffy’s forgettable cinematic debut, nobody was expecting much from the small screen adventures of a vampire-snuffing cheerleader. Boy, were we wrong.

Joss Whedon changed the face of television with his memorable story arcs and emotional, earth-shaking series finales while raising the bar for the genre, as Buffy suffers all the agonies of High School – with vampires thrown in. Standout episodes feature a swim team of Fishmen, a vengeful goddess, the ghastly Gentlemen and a corrupt mayor who turns into a giant snake.

It may have started life under somewhat uninspired circumstances – US remakes of UK series rarely withstand the dreaded Hollywood “glow up” without losing their fundamental appeal – but The Office swiftly developed its own identity. It might work differently to Ricky Gervais’s original series, but it works all the same.

With Steve Carell in a star-making turn as cringey boss-from-hell Michael Scott and the excellent supporting cast delivering great moments even into the Carell-free final few dozen episodes, it’s hard to think of a transatlantic TV reimagining that’s worked better. You’ll find all nine seasons (that’s 188 episodes by our count) on Amazon Prime.